Should the national speed limit increase to 80mph?

Posted on February 14, 2013 | Comments Off on Should the national speed limit increase to 80mph?

For several years now the UK government has been debating a potential increase to the national speed limit, which would see the maximum legal speed of many motorways and dual carriageways rise from 70mph to 80mph.

Would this be a positive move, and is it right for the country? It is a difficult question to answer, and this has been proven by the fact that the government has been considering its position on the issue for so long and still not reached a conclusion.

At Top64 we are sitting on the fence in terms of delivering a definitive opinion, but what we have done is made an argument against the proposal by listing our top 5 most obvious reasons why not to increase the speed limit.

With the price of road tax, MOT and servicing as well as general maintenance all very expensive, we can certainly do without added cost. How will we end up paying more? Through fuel, because driving faster uses more of it. 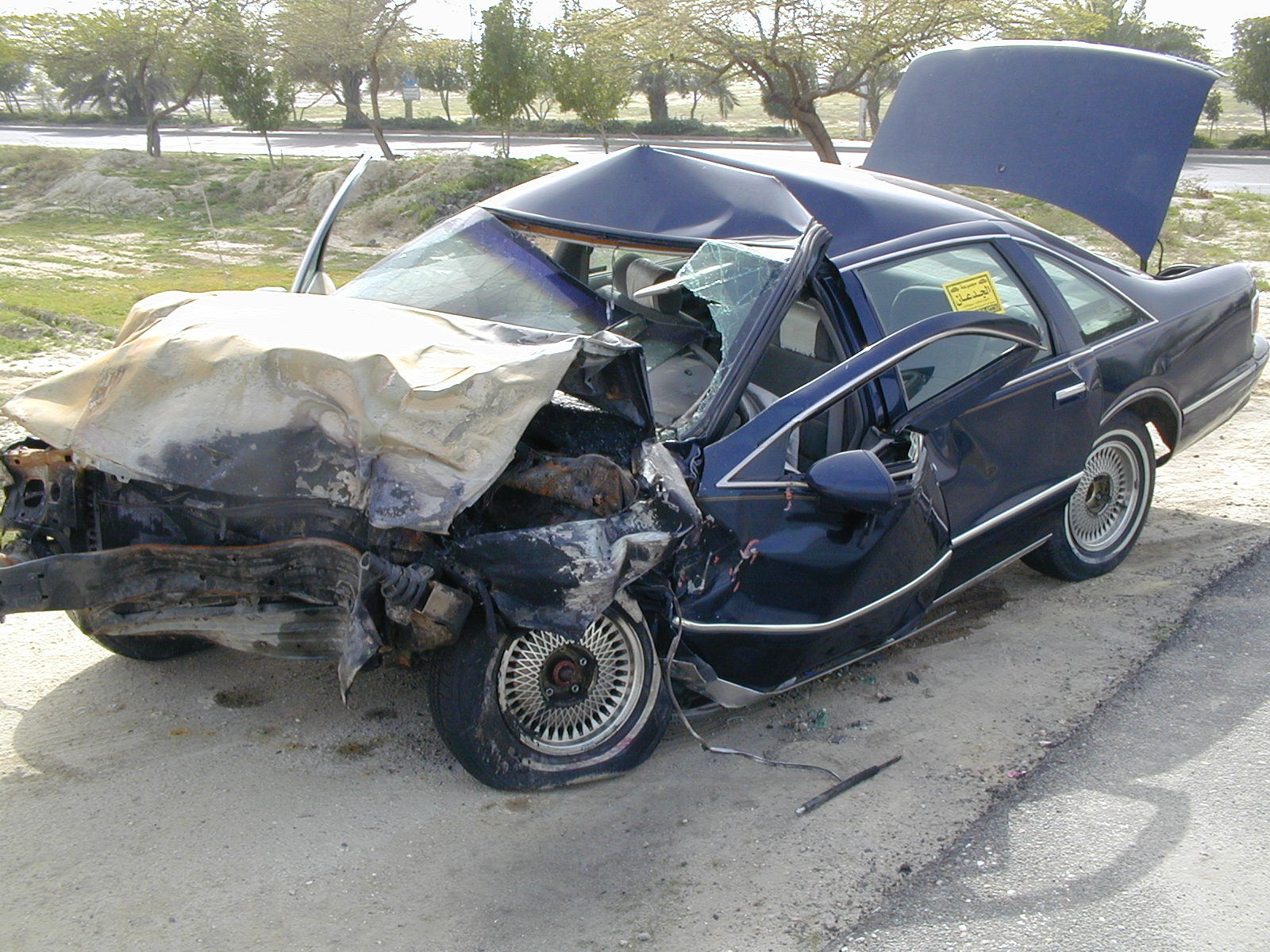 The faster you’re driving, the more likely you are to have an accident, fact. There is no getting around this, and despite arguments that 10mph isn’t a huge increase, it will certainly impact on the number of road accidents. 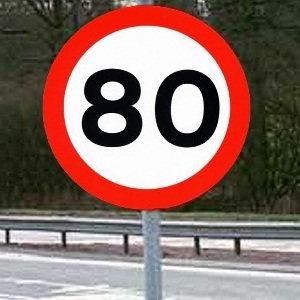 Do we really need to increase the speed limit? It has been at 70mph for long enough now without too many complaints, and increasing it by 10mph really won’t save that much time on many journeys. It will inevitably lead to more wear on the brakes of most vehicles too.

An incredibly large number of motorists already actually do drive above the speed limit, and this will continue to happen if the limit is raised. People who already drive at 80mph in their Audi A3s and Bugatti Veyrons will think it’s acceptable to drive at 90mph, which increases the risk of accidents. 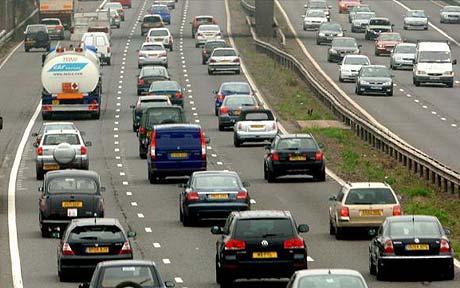 Some small cars can take a while to get up to 70mph, let alone 80mph. This could lead to the drivers of them feeling very nervous and intimidated by drivers in faster cars, which again increases the risk of collisions.

This entry was posted in Speeding. Bookmark the permalink.